Welcome to NHA’s Nominations/Judging Portal. Please login to complete an application or judge a submission.

Don't have a login? Create one here

The Dr. Kenneth Henwood Award is the National Hydropower Association’s most prestigious individual award to recognize life-time achievement in the hydropower industry.  Those who choose to work for the hydropower industry spend their careers preserving and improving upon a unique and wonderful resource.  Among those dedicated and caring individuals are some who provide leadership, courage and strength that have made a difference for the industry as a whole.

Dr. Kenneth Henwood, a developer and lover of the hydro resource, possessed these attributes.  The award was created in 1990 and honors this unique individual, and importantly, pays tribute to those dedicated and caring individuals who have given so much of themselves to hydropower and the hydropower industry.  The award is the industry’s highest honor and is presented to those who have brought great leadership, dedication and integrity to hydropower in the spirit of its namesake, Dr. Henwood.

The Dr. Kenneth Henwood Award is presented to an individual within the hydro industry who exhibits:

Kenneth Henwood was born in Kansas City, Missouri and grew up in San Jose, California.  He received a bachelor’s and master’s degree in Civil Engineering and a doctorate in Environmental Science from the University of California at Davis.  Henwood founded Henwood Energy Services Inc, a consulting firm based in Sacramento, California that specializes in licensing and relicensing hydropower projects.  Today, the firm is led by his brother, Mark, who has remained active in hydro licensing and development.

Ken was a strong believer in hydropower as an environmentally preferable energy source.  At the young age of 45, he died of injuries suffered from a fall while working on plans for a plant in the mountains near Georgetown, California.  He is well remembered by those individuals who had the good fortune of meeting and working with him.

Henwood spent a great deal of time working with the Federal Energy Regulatory Commission.  Ron Corso was head of the hydropower licensing division at that time and describes Henwood as “very committed to hydro development” and as a person who “went about the business of developing hydro projects with an intensity, dedication and a passion for seeing his work become a reality.”  Reflecting on the career of this dedicated lover of hydro, Corso said “Henwood never wavered or let obstacles deter him from his passion; he became successful because he truly believed in what he was doing.”

NHA former President Gail Greely once said that Henwood’s degrees in engineering and environmental science allowed him to both design projects and to intelligently supervise environmental study work.  She said of him, “He could do it all; I have never known anybody like Ken before, and I never will again." 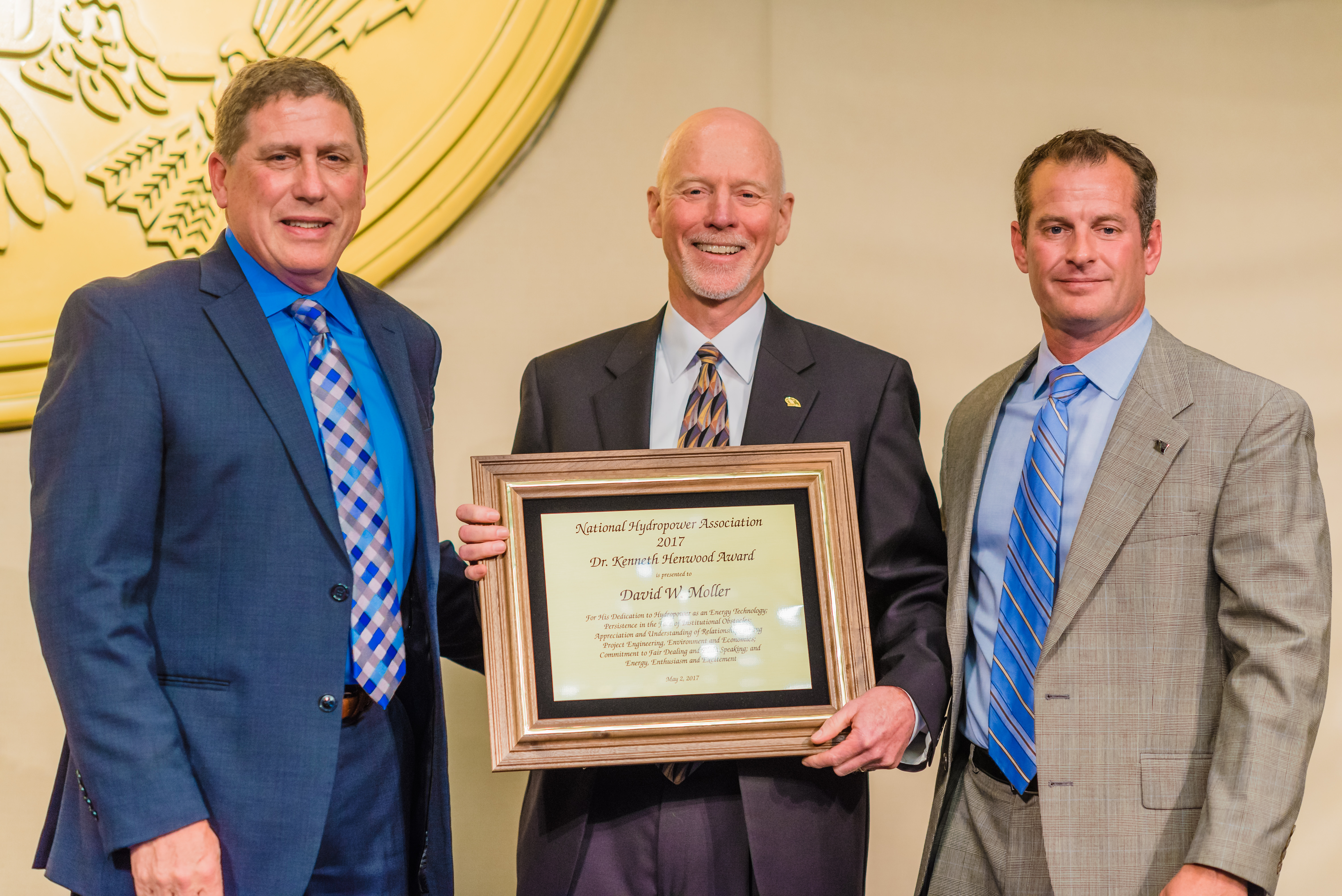 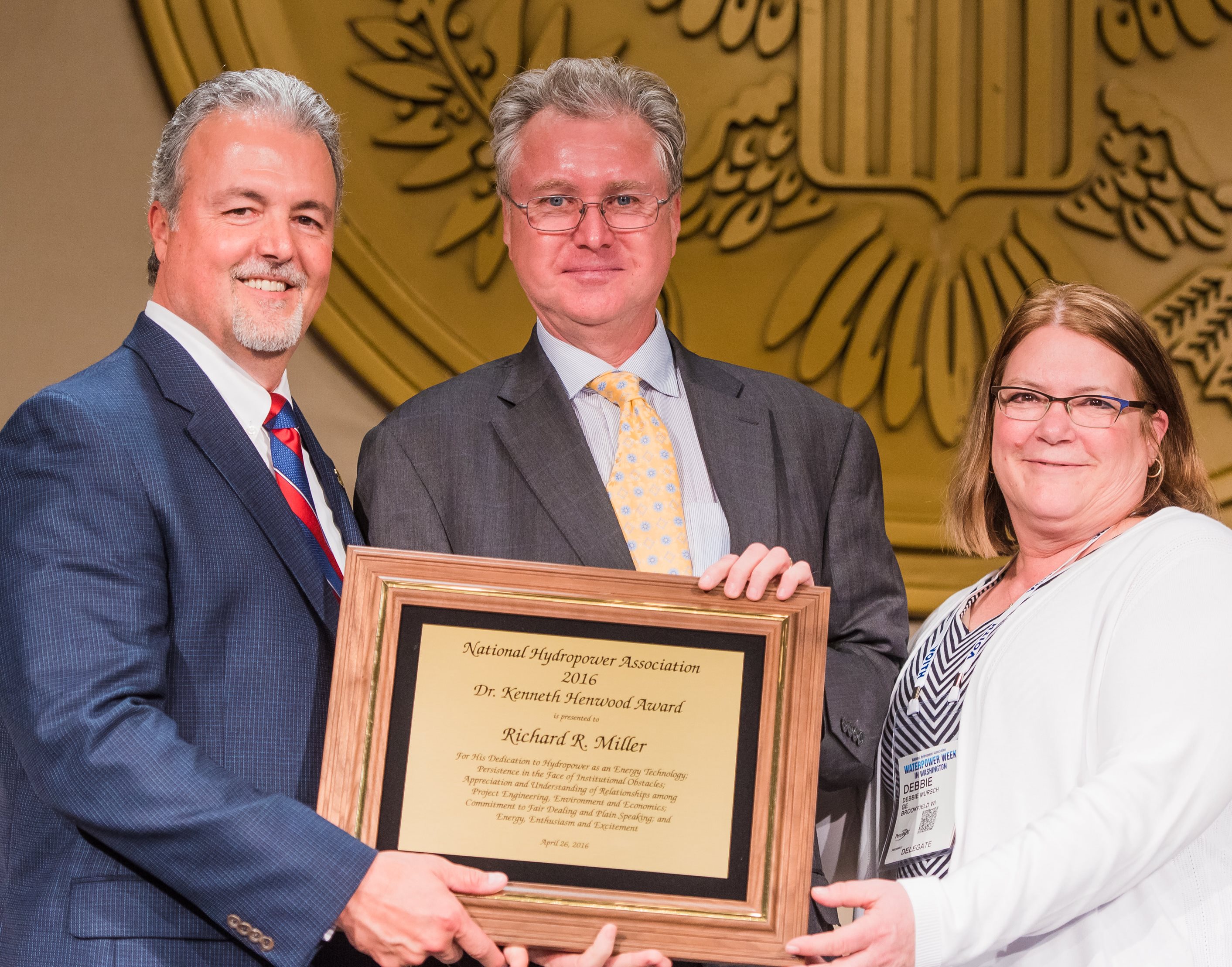